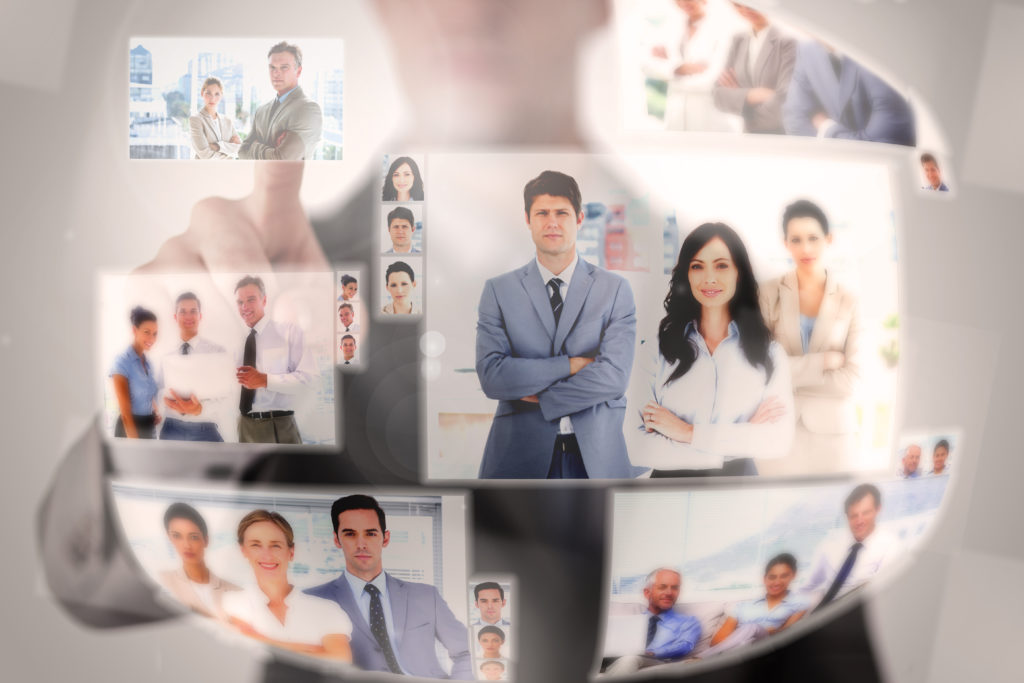 Following strong May results, the hiring recovery continued to gain momentum with much better than expected job gains in June. The U.S. jobless rate fell 2.2 percentage points to 11.1 percent and payrolls rose by 4.9 million as businesses continued to look to a future free of pandemic-induced supply chain disruptions and its drag on overall demand.

Forecasts for the June jobs report had been wide ranging with a consensus 2.9 million new jobs. Analysts remained more uncertain than normal after the surprising gain of 2.5 million jobs versus a consensus of a decline of 7.5 million jobs in May. In addition to the return of workers and the (May) misclassification, more recently you have the new wave of infections slowing the return. The June jobs report is also expected to influence congressional debate over the dimensions of an anticipated federal coronavirus relief bill.

The BLS reported broad improvements in the labor market reflecting the continued resumption of economic activity that had been curtailed in March and April due to the coronavirus pandemic and efforts to contain it. In June, employment in leisure and hospitality rose sharply. Notable job gains also occurred in retail trade, education and health services, other services, manufacturing, and professional and business services.

Total nonfarm payroll employment increased by 4.9 million in June, following an increase of 2.7 million in May. These gains reflect a partial resumption of economic activity that had been curtailed due to the coronavirus pandemic in April and March, when employment fell by a total of 22.2 million in the two months combined. In June, nonfarm employment was 14.7 million, or 9.6 percent, lower than its February level.

Professional and business services added 306,000 jobs in June, 1.8 million below its February level. In June, employment rose in temporary help services (+149,000), services to buildings and dwellings (+53,000), and accounting and bookkeeping services (+18,000). By contrast, employment declined in computer systems design and related services (-20,000).

Construction employment increased by 158,000 in June, following a gain of 453,000 in May. These gains accounted for more than half of the decline in March and April (-1.1 million combined). Month-over-month gains occurred in specialty trade contractors (+135,000), with growth equally split between the residential and nonresidential components. Job gains also occurred in construction of buildings (+32,000).