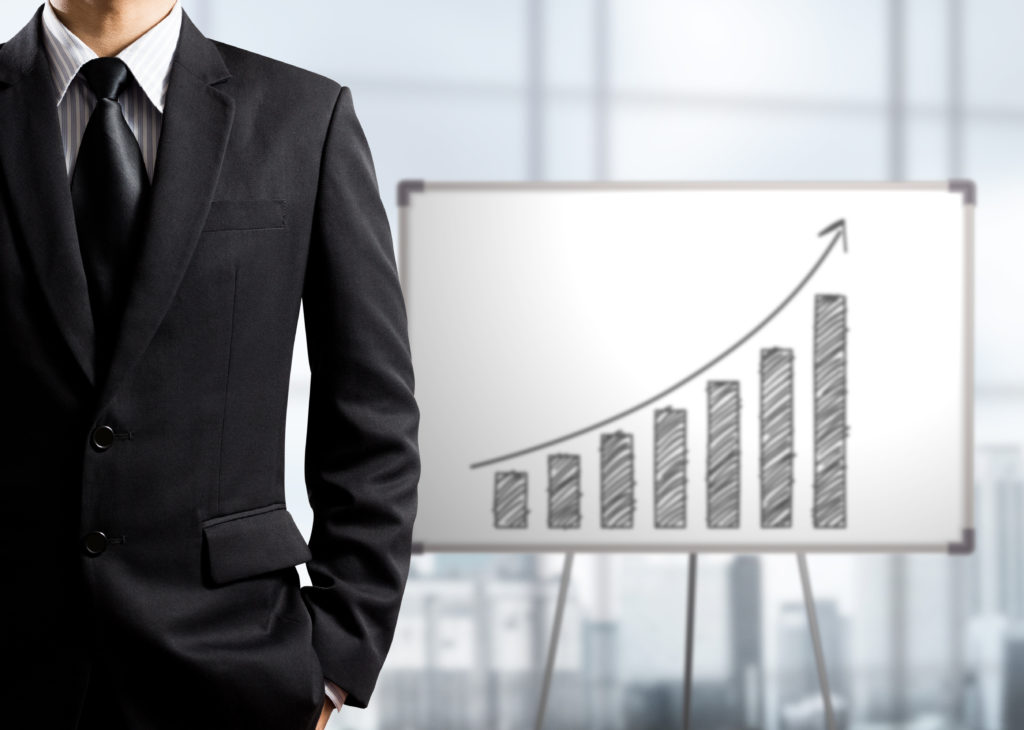 It should come as little surprise to anyone who in past months has patronized a restaurant, shopped at a mall or commuted to work that the March Bureau of Labor Statistics data reflected a shutdown of vast swaths of the U.S. economy.

In fact, the U.S. employment plunged for the first time since 2010 as payrolls across industries fell by 701,000 mainly due to the coronavirus pandemic that has forced the United States government to mandate shutdowns in a bid to keep people safe. Economists, meanwhile, forecast a decline of just 100,000 roles in weeks prior.

Notably, the number of those who are unemployed in the U.S. rose from 1.4 million to 7.1 million in March. And the unemployment rate increase of 0.9% in February was the largest over-the-month increase in the rate since January 1975, when the increase was also 0.9 percentage point.

The abruptness with which the economy has taken this step down is so striking.

In terms of specific industries affected most by the coronavirus, the BLS data shows that roles in leisure and hospitality fell by 459,000. There were declines too in healthcare and social assistance, professional and business services, retail trade, and construction.

“Most of the decline occurred in food services and drinking places (-417,000),” according to the BLS data. Notably, the decline actually offset gains from over the last two years.

Additionally, the professional and businesses services field saw a loss of 52,000 jobs, retail trade roles declined by 46,000, and construction fell by 29,000 roles. There was little chance in employment for a number of industries in March, including wholesale trade, transportation and warehousing, information, and financial activities, changed little over the month.

“Federal government employment rose by 18,000 in March, reflecting the hiring of 17,000 workers for the 2020 Census,” according to the BLS data.