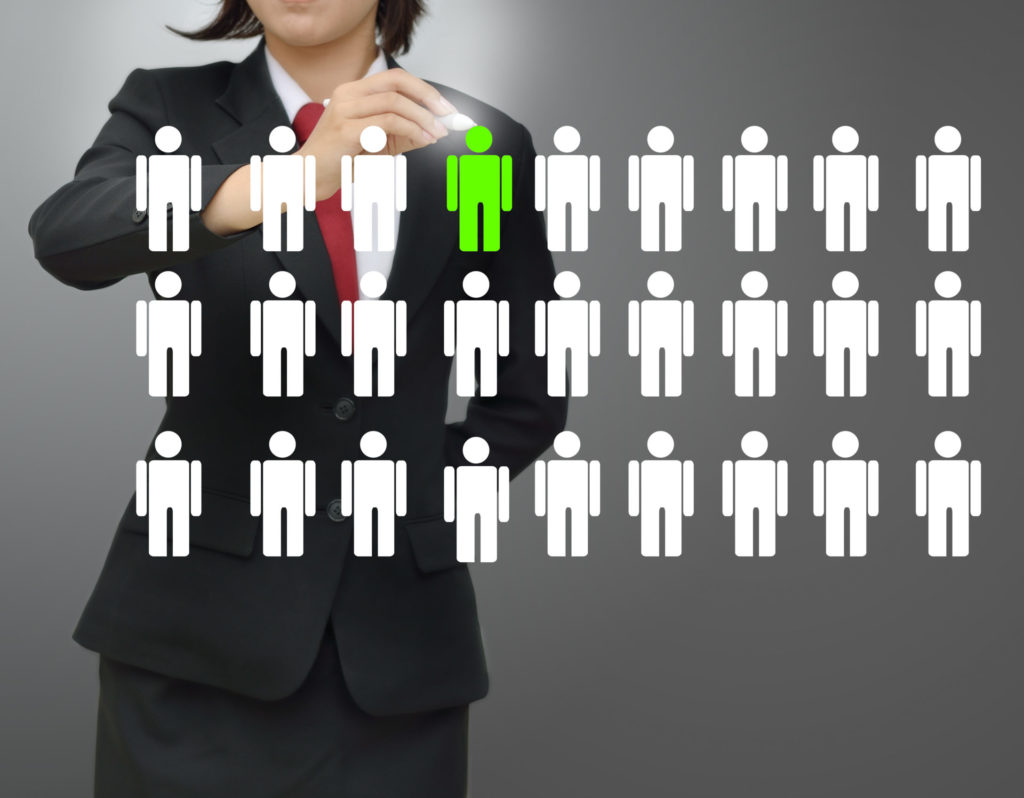 The U.S. economy added 661,000 non-farm jobs in September, below the 800,000 job growth expected by economists surveyed by Dow Jones. While millions remain unemployed, September’s activity means that approximately 12 million jobs have been recovered since the mid-March economic shutdown that saw about 22 million layoffs. September marks the first month since April that net hiring was below 1 million. Unemployment, at 7.9%, is now in line with previous recessions.

The BLS reported total nonfarm payroll employment rose by 661,000 in September, and the unemployment rate declined to 7.9 percent. The number of unemployed persons fell by 1.0 million to 12.6 million. Both measures have declined for 5 consecutive months but are higher than in February, by 4.4 percentage points and 6.8 million, respectively.

In September, 22.7 percent of employed persons teleworked because of the pandemic, down from 24.3 percent in August, perhaps reflecting a trend of employers opening places of work as commuting restrictions were eased.

According to the BLS, these improvements in the labor market reflect the continued resumption of economic activity that had been curtailed due to the pandemic and efforts to contain it. In September, notable job gains occurred in leisure and hospitality, in retail trade, in healthcare and social assistance, and in professional and business services. Employment in government declined over the month, mainly in state and local government education.

As reported by the BLS, employment in leisure and hospitality increased by 318,000 in September, with almost two-thirds of the gain occurring in food services and drinking places (+200,000). Amusements, gambling, and recreation (+69,000) and accommodation (+51,000) also added jobs in September.

Retail trade added 142,000 jobs over the month, with gains widespread in the industry. Clothing and clothing accessories stores (+40,000) accounted for about one-fourth of the over-the-month change in retail trade. Notable employment increases also occurred in general merchandise stores (+20,000), motor vehicle and parts dealers (+16,000), and health and personal care stores (+16,000). Employment in retail trade is 483,000 lower than in February.

Professional and business services added 89,000 jobs in September. Employment increased in services to buildings and dwellings (+22,000), architectural and engineering services (+13,000), and computer systems design and related services (+12,000), representing gains of 910,000 since April.

PrincetonOne definitely saw in influx of activity in September from current clients’ increasing their hiring, the lifting of hiring freezes, and altogether new business. Between this latest BLS report and our own increased activity levels, we are looking optimistically toward Q4 and 2021.