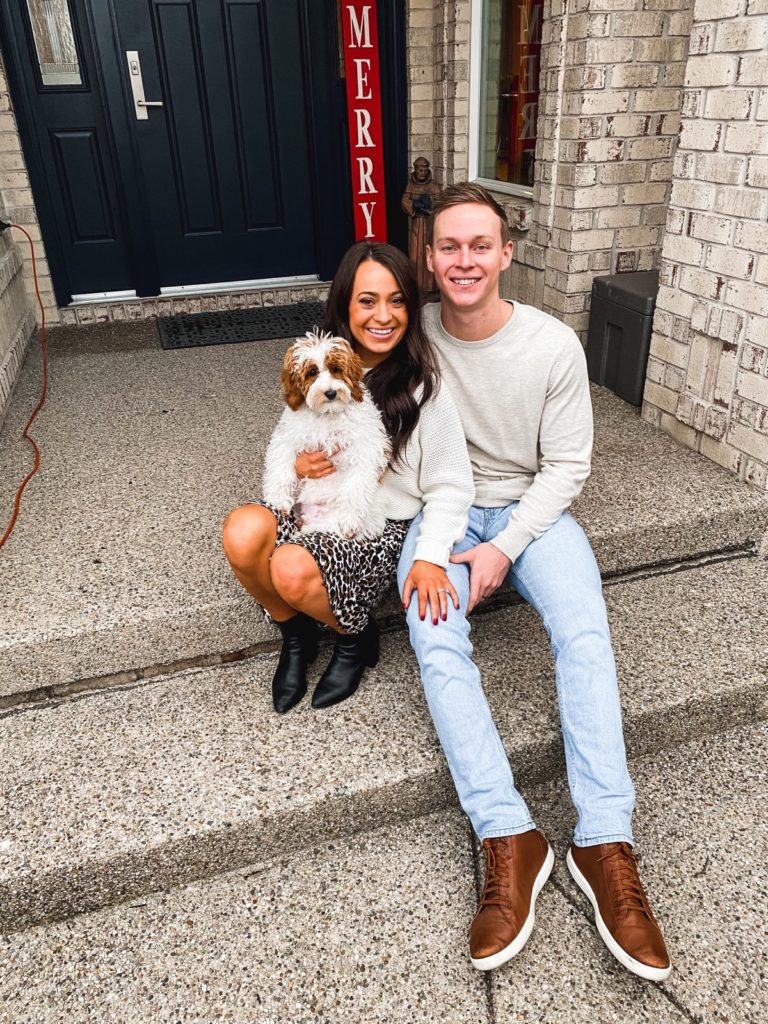 “Through thick and thin, Dominic is there to save the day. He’s been faced with several obstacles on two expansion projects and through it all he has remained positive. Dominic has been an amazing resource.” – RPO Team Member

Dominic first joined PrincetonOne in 2018. After leaving the company for a year, he returned to the RPO team in July 2020. As a Recruiting Partner, Dominic is responsible for working with hiring managers daily to ensure needs are met in the hiring process. He also works to identify, assess, and recruit candidates. To Dominic, the most rewarding part of his role is getting to build relationships with everyone he works with.

“I get to know every candidate/hiring manager on a personal level, and it makes the process that much more enjoyable, especially when a candidate receives an offer for the position they are interviewing for.”

Born and raised in Indianapolis, Dominic earned his bachelor’s degree in Marketing from Marion University. He and his wife are both huge Notre Dame fans and celebrate their wedding anniversary every year going to South Bend for a game and nice dinner. He also has a miniature goldendoodle named Petey after Petey Jones in Remember the Titans.